The UK is an interesting prospect for those currently deciding where to base their new business ventures. With the Brexit referendum last year, followed by the triggering of article 50 in March, it looked as though a hard Brexit was the course decided upon. With the UK on the verge of entering into trade negotiations that would define how UK based businesses would trade with Europe and the rest of the world, the UK could offer a rare prospect for businesses – a country with a solid economic reputation and business infrastructure, but which would be focusing on creating a good business environment in order to create a strong economy once separate from the EU. 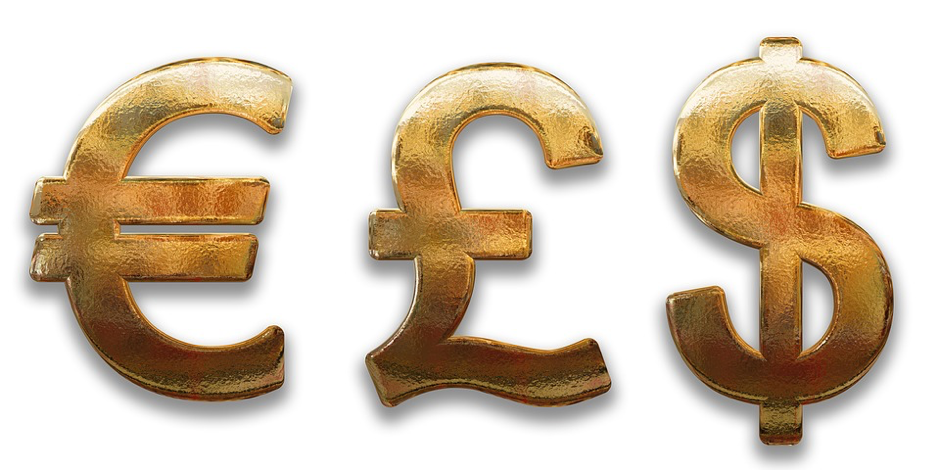 Of course, things have been shaken up a little by the announcement of a snap general election, to be held on June 8th. While the general thought is that UK Prime Minister Theresa May called this election (three years before an election would be technically due) in order to cement her position and progress with her Brexit strategy with the perceived approval of the voters, there is no certainty that things will play out like this. While the Conservative Party appear to be the strong favourites to win, as we saw with the US presidential elections and the Brexit referendum itself, we are living in an age where votes are very hard to predict.

The announcement of the upcoming election saw the FTSE 100 take a nosedive. In financial terms, this doesn’t really mean that the market think the election is a bad idea, or a good one, but is a fairly normal response to anything that introduces extra uncertainty. Brexit had already created a sense of risk in the  markets, however the pound has seen some improvements since the referendum – both where other currencies like the dollar also experienced volatility for their own reasons, and where things relating to Brexit became somewhat clearer – for example when the ‘hard Brexit’ plan was confirmed.

What does this mean for businesses based in Britain? Well, the run up to the election should be a very volatile time for the pound as well as the stock market, and this may continue after the results are in too, especially if there is a surprise result. If a party other than the Tories wins, Brexit plans may be changed and until an approach is clear, the markets will be reticent when it comes to the pound. UK businesses will need to pay a lot of attention to forex rates and perhaps come up with currency trading strategies using platforms like FXPro to avoid losing out while the pound may well be weak.

Small Business Advice: What to Do When a Client Refuses to Pay