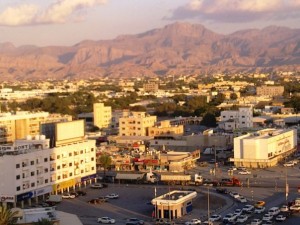 Why to incorporate in UAE?
– even that RAK is regarded as offshore jurisdiction, this emirates has been modified to secure a local development. On the other hand, typical offshore jurisdiction as Seychelles or BVI have only a tax benefits for that reason many companies have been registered since 2007.
– UAE – RAK has been regarded as country/emirates with special status which is recognized as a white-listed jurisdiction
– RAK has currently signed 52 agreements securing the double tax treaties. Here you can find the full list of double taxation treaties.

What are the advantages?
– exemption from all corporate and income taxes
– no restriction on money exchange
– the cost of setting up a company is lower than an onshore company
– the offshore company can act as holding
– zero corruption and minimum bureaucracy
– strategic location for Middle East & Asian region